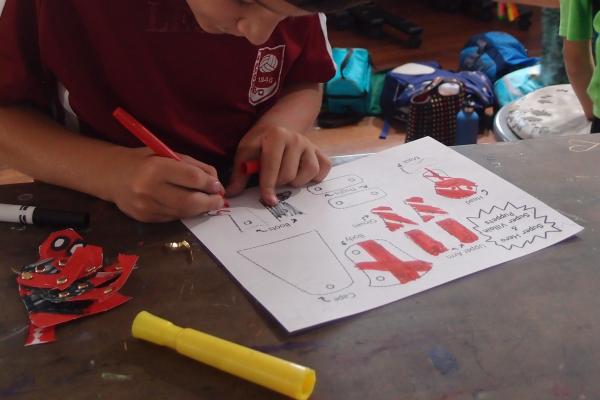 LJ-Baptiste writes and draws comics both for print and web. One of his current projects is his ongoing webcomic series COMIXSCAPE, which originated in DigBoston’s Sunday Comics Project in 2012. The comic has also seen new life in the forms of LJ's independently produced motion comics and mixtapes online.