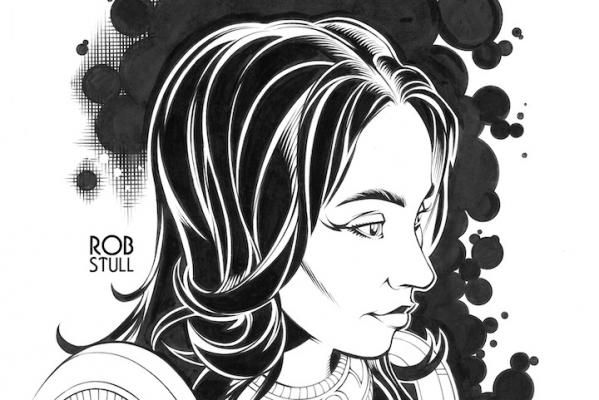 Make your own comics. Looking at anime, manga, DC and Marvel, learn how to tell stories in visual form. Create dynamic characters, stories and visuals with a professional comic artist. Limit 8 students 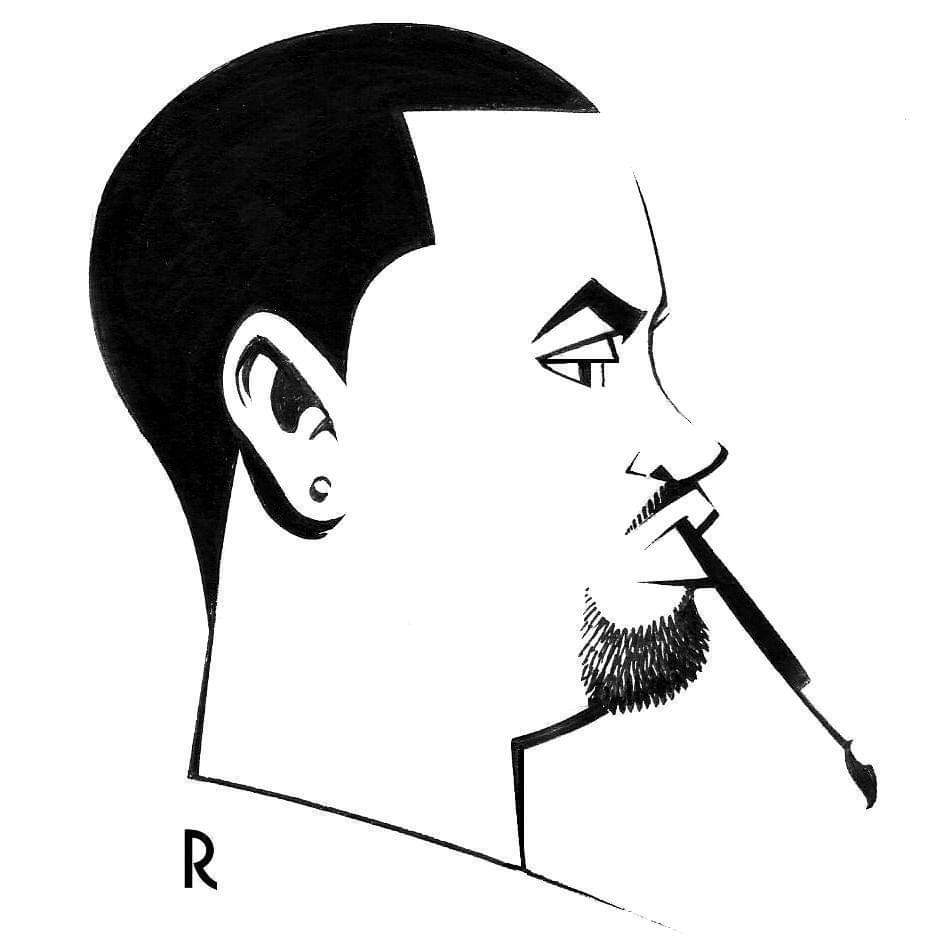 All materials provided in class