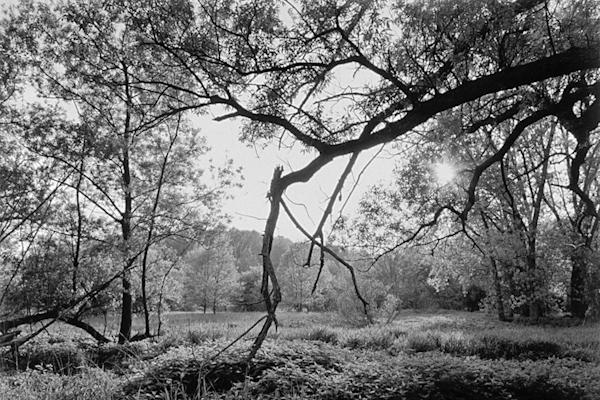 Would you like your landscape photographs to be more creative and dynamic?

Push your photographic vision; beyond just a depiction of a beautiful sunset or seascape.

Students will explore photographing the landscape (both rural and urban) with new and refreshing perspectives by means of weekly class assignments.  We'll review and critique as a group.  We will also view the works of some of the great contemporary landscape photographers and see what makes them interesting. 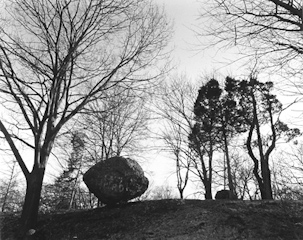 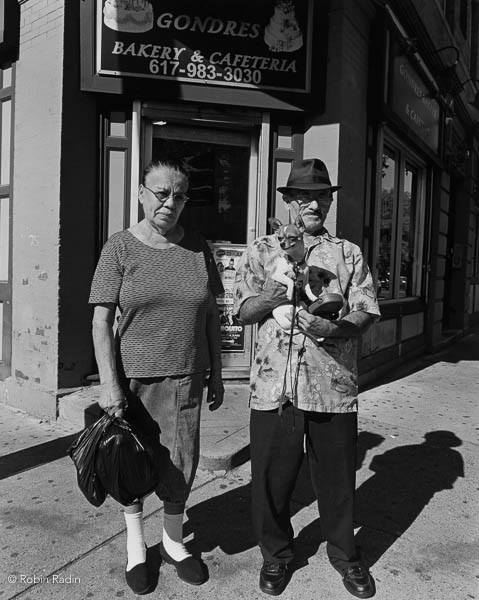 Students must have access to either a film or digital camera, and be prepared to bring in 4” x 6” prints from their weekly photo assignments (printing at home is fine).