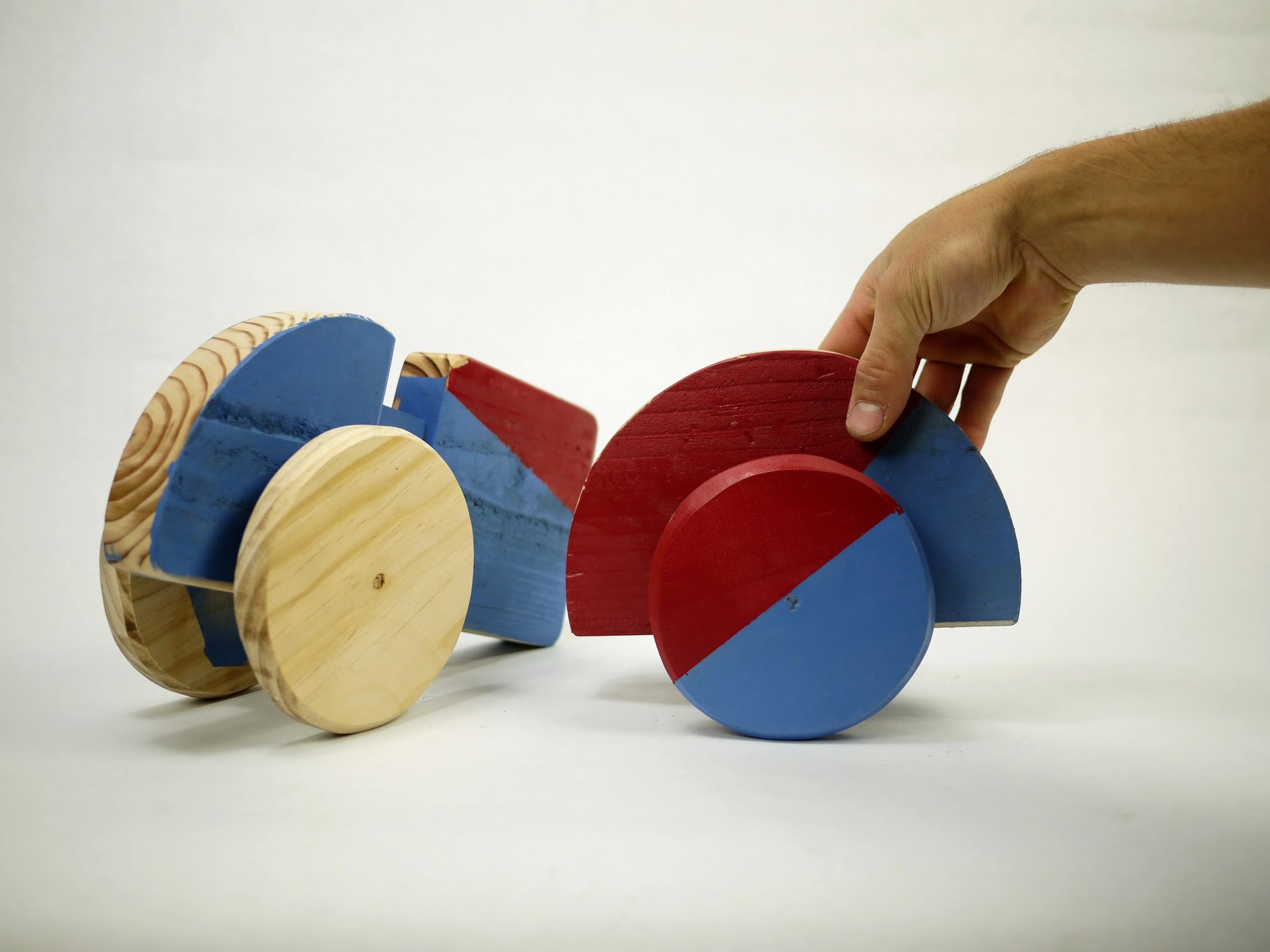 Francesco Cupolo (he/him) has a background in Design, Anthropology, and capital-F Fun. He loves to get referential and you may hear him gushing about artists, philosophers, and designers such as Maria Montessori, László Moholy-Nagy, Rowena Reed Kostellow, and Enzo Mari. As for his own work, Francesco facilitates creative workshops for children, he installs playful, interactive exhibits, and he develops full-fledged curricula for makerspace classes.

You could say he is a teacher, but he much prefers to stand by and let students take over an environment that he has staged for them. And then–as obsessed with iteration as he is–he likes to make some small change and do it again! Whatever the context, Francesco seeks to promote smiles, open-mindedness, autonomy, and curiosity with his ever-evolving work.