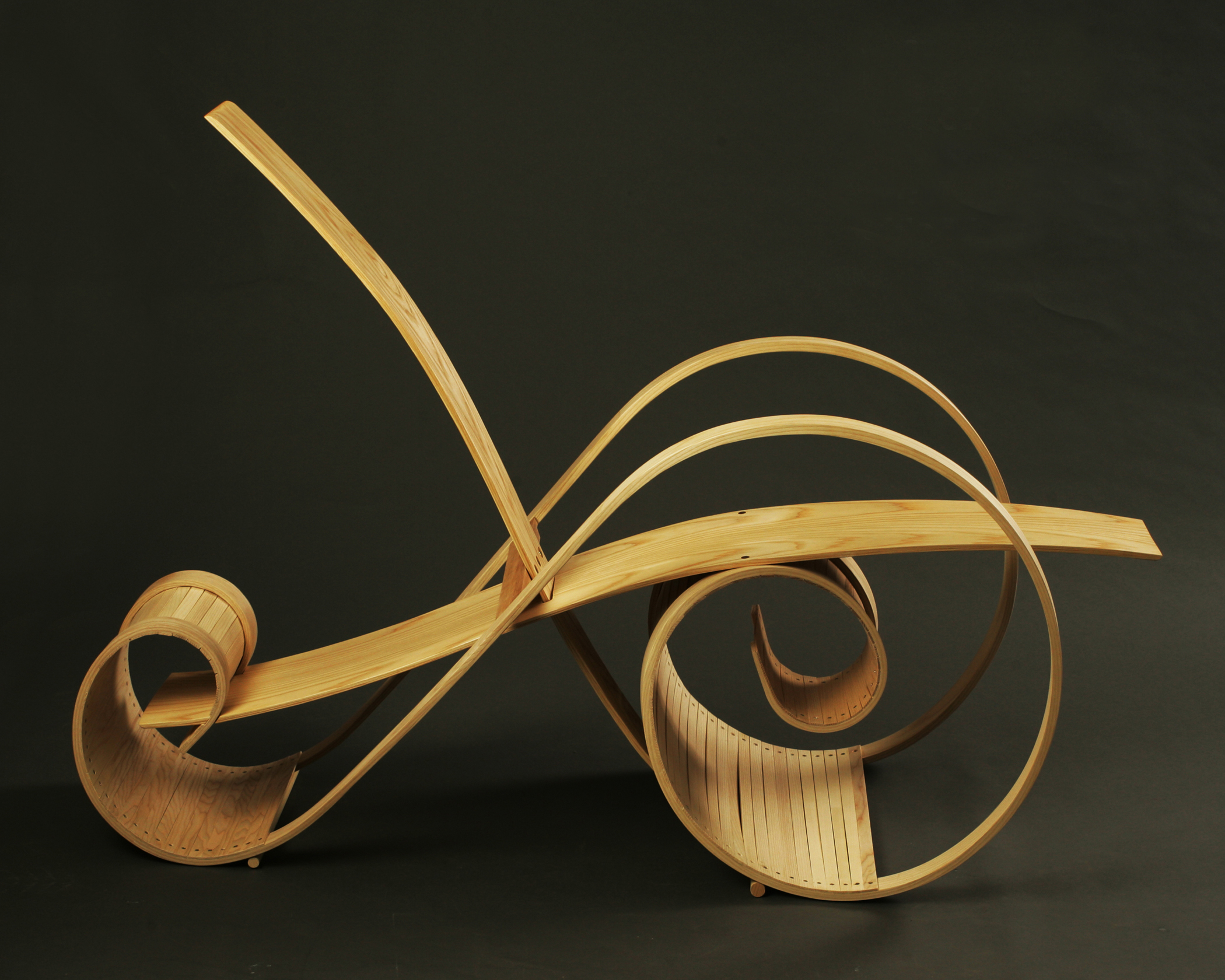 Jesse Shaw, principal and designer at JShaw Furniture, graduated at the Center for Furniture Craftsmanship in Rockport, Maine: he was awarded a fellowship there to hone his skills. Later, while obtaining his MFA in furniture design at the Savannah College of Art & Design, he lived and worked with Italian Designers in MIlan. After graduating, Jesse became lead furniture designer for Currey & Company, a pioneer in home décor. He has made guest appearances on the PBS television show, Rough Cut Woodworking with Tommy Mac.

Jesse teaches woodworking classes at the Cambridge Center for Adult Education (CCAE) as well as at the Eliot School. His work has been displayed at the Wharton Eshrick Museum, Savannah College of Art & Design Museum, and in 2019 was awarded best in craft at Fitchburg Museum.