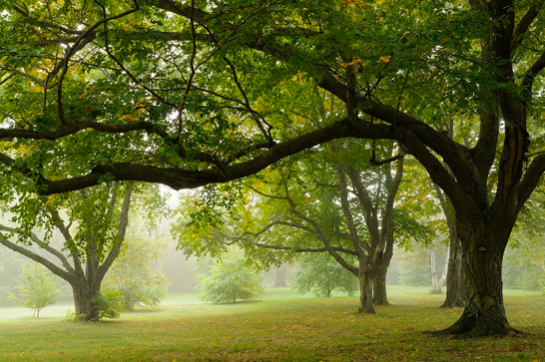 Erik Gehring is a freelance photographer who specializes in trees and natural landscapes. He is the current Programming Coordinator at the Hyde Park Art Association, and he is a past President of the Boston Camera Club. He lives in the Roslindale neighborhood of Boston with his wife Julie and sons Carl and William. Although Erik enjoys photographing natural environments all over New England, his favorite destination is Boston’s Arnold Arboretum.

Erik’s work has appeared in Yankee Magazine, AMC’s Outdoors, Northern Woodlands, the Boston Globe, the Boston Metro, the Cape Cod Times, E the Environmental Magazine, and other publications. He has shown his fine art prints at galleries throughout Massachusetts, New Hampshire, and Rhode Island.

Erik also has lectured and taught classes and workshops at the Arboretum, the Griffin Museum of Photography in Winchester, the Eliot School in Jamaica Plain, the Concord Art Association, the Hyde Park Art Association, and at locations all over New England for BlueHour Photo Ventures.